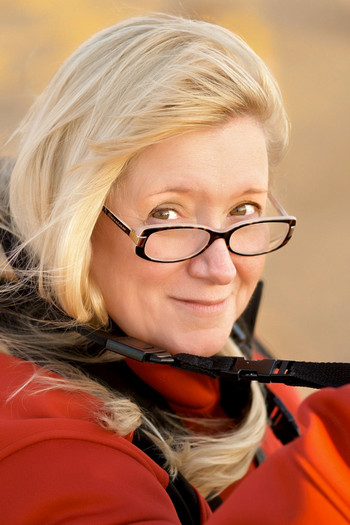 Nancy J. Ori obtained a BA degree in Fine Arts from Elmira College, Elmira, NY where she became increasingly interested in film and photography. She received an MS degree in Visual Communications from Pratt Institute in Brooklyn, NY.

Ori, owner of New Jersey Media Center, LLC in Berkeley Heights, New Jersey, is respected internationally as an industrial photographer and video producer for over three decades. She also enjoys teaching photography and painting workshops each year throughout the United States and Europe. Nancy was affiliated for many years with the Ansel Adams Workshop in California and in New Jersey is currently on the faculty of numerous museums and art centers as well as teaches privately.

In 1991, she established The New Jersey Heritage Workshops, a series of painting and photography workshops, which she holds each spring in Cape May. And in 1995, she founded the New Jersey Photography Forum, which is a group of professional and semi-professional photographic artists that meet regularly to discuss their work as well as seek exhibit opportunities within the state. Since inception, the Forum has grown under Nancy’s direction to become the largest group of fine art exhibiting photographers in New Jersey and has now expanded to include the Digital Arts Group of the New Jersey Photography Forum.